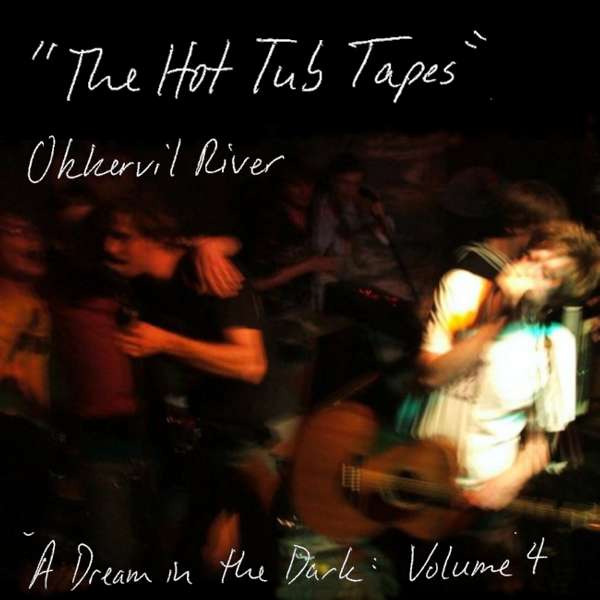 Jason Callahan was perhaps the first Okkervil River fan - the only person at early Okkervil shows that the band didn’t personally know. Eventually, he made his way into the Okkervil River family and ended up as their traveling merch person on a tour where he was given the nickname “Hot Tub,” and he’s remained friends with all the band members ever since. This rough-and-ready release chronologically presents Jason’s favorite specially re-mastered sound-board and audience tapes captured over a pivotal period in the band’s early history (from shortly before the recording of Down the River of Golden Dreams to shortly after the release of Black Sheep Boy Appendix) adding up to a portrait of a group of young musicians learning how to play on the job, shedding members and picking up new ones, and fumbling their way from innocence to experience. A raw and electric bootleg feel captures the band in all their ragged hit-or-miss semi-glory. Liner notes include thoughts by Hot Tub himself about his perception of the earliest years of Okkervil River, rare photos from that time, and elaborate and candid liner notes from Will Sheff about each of the song selections and about the band’s long and rocky path from bedroom rehearsal spaces to big rock festivals.