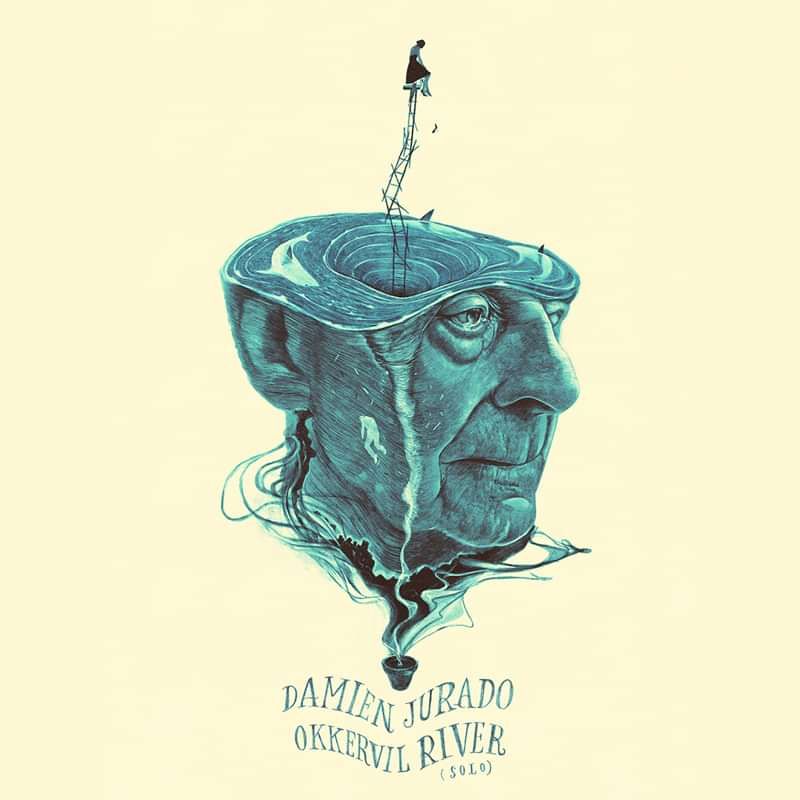 All ticket purchases come with a Free Download of 'In A Light'.

Over the course of their career, Okkervil River has released nine albums that have given front man Will Sheff a reputation as one of the greatest working songwriters in the country. As Sheff and his shifting lineup of players have traveled the world many times over, they’ve made fans ranging from Lou Reed to Barack Obama and been praised by outlets from the New York Times to NPR to Pitchfork, who called Sheff “One of indie rock’s most ambitious thinkers”.

In addition to his work with Okkervil River, Sheff composes for film and television, has written for the Times, McSweeney’s, Gawker and Rolling Stone, worked as a producer on psych-rock legend Roky Erickson’s critically-acclaimed comeback album True Love Cast Out All Evil, and released his directorial film debut Down Down the Deep River in 2015. 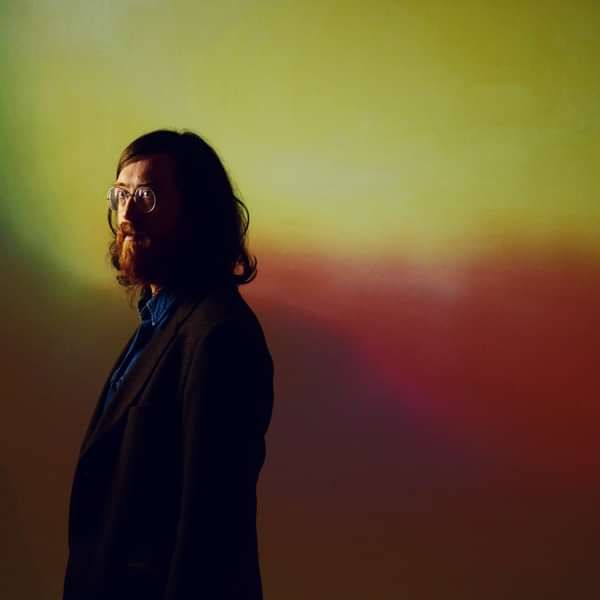 Spend any amount of time with Damien Jurado and he’s going to talk with you about movies. Speaking about the films that influenced his 14th album, the solitary masterwork In the Shape of a Storm, Jurado tosses out a list of favourites—American Graffiti, Paris, Texas, The Last Picture Show—films in which settings serve as silent, omniscient characters. But inquire about the curious way he writes songs, the hazy manner by which he seems to channel them from beyond the beyond, and the cinematic reference point he reaches for is a surprising one. “You ever see that movie Ghost? Whoopi Goldberg’s character, Oda Mae Brown—that’s who I am. These spirits are showing up at her door, jumping into her body. That’s how I feel. I don’t know what’s coming out of me…I just show up and deliver it.”

For more than two decades, Jurado has sung folk songs brimming with prophetic imagination. Whether singing ballads about killers, wounded lovers, UFO cults, or yes, the phantoms of departed friends, he’s populated his work with eerie foretelling, the sense that he’s divining something just on the verge of happening. He wrote his last record, 2018’s The Horizon Just Laughed as a goodbye letter to his home of Seattle, Washington, before he’d even decided to leave there for sunny Los Angeles. And while he recorded the ten songs featured on In the Shape of a Storm months before the passing of his longtime collaborator and close friend Richard Swift, it’s no coincidence that Swift’s death looms over the album. “His absence is very much felt on this record,” Jurado says.

Damien has always worked fast, but In the Shape of a Storm came together with unprecedented speed. Recorded over the course of two hours one California afternoon, it’s Jurado’s sparsest album to date. Gone are the thundering drums and psychedelic arrangements that defined the trilogy of concept albums he made with Swift. Gone even is the atmospheric air that hovered above his early albums for Sub Pop. Here, there’s only Jurado’s voice, acoustic guitar, and occasional accompaniment from Josh Gordon, playing a high-strung guitar tuned Nashville style, rendering its sound spooky and celestial. Though fans have long requested a solo acoustic album, the prospect never made sense to Jurado, until one day it simply did. “It just felt like it was time,” Jurado says. The idea of an unadorned album became its own medium in his mind, like a painter who sets down his brushes and instead opts for charcoal pencils instead.

“There is nothing left to hide,” Jurado sings on “Lincoln,” which opens the record. It’s something of a thesis statement for these songs. Everything here is clear and laid bare, two-tone, like the drawing Jurado crafted for the record’s cover. Originally written for 2000’s The Ghost of David, “Lincoln” was shelved and forgotten about until Damien came across it on an old cassette tape. The discovery inspired him to go about gathering up songs that had never found proper homes. As a result, In the Shape of a Storm is like an archive of previously abandoned songs. And yet, despite their disparate nature, Jurado’s visions hang together in curiously symmetrical ways: the moon shines in both the echo-drenched “Silver Ball” and closer “Hands on the Table”; rain ties the title song to the lilting “Oh Weather.” Jurado repeatedly returns to oceanic poetry—waves, tides, and shores—and to the theme of anchors, the metaphorical ones we use to tether ourselves to the sea floor and to each other. These are songs about the enormity of the unknown — the shape of storms that threaten to swallow us whole— and above all, they are songs about the connections that keep us from drifting away. “We are not meant to be on our own,” Jurado sings on “Throw Me Now Your Arms.”

Damien Jurado’s discography is filled with songs written as miniature movies, cinematic vignettes that capture people, the places they are from, and where they are going. In the Shape of a Storm is his first black and white picture. It’s both a snapshot of two hours in a California recording studio and a document spanning 19 years and a life of music. It is the sound of a singer pouring out possible futures and visions. “I believe songs have their own time and place,” Jurado says. For these ten, that time has finally come. 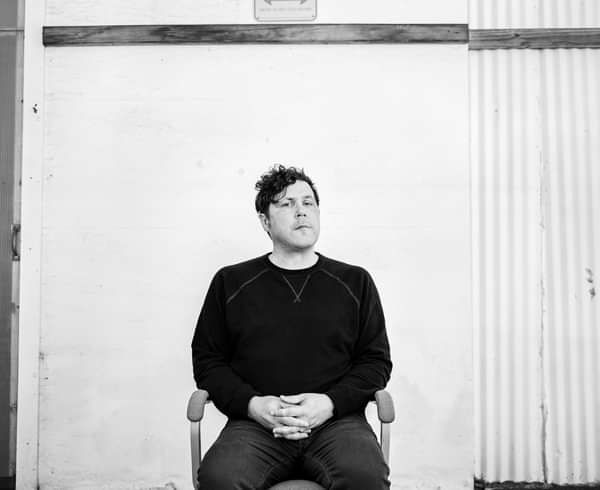